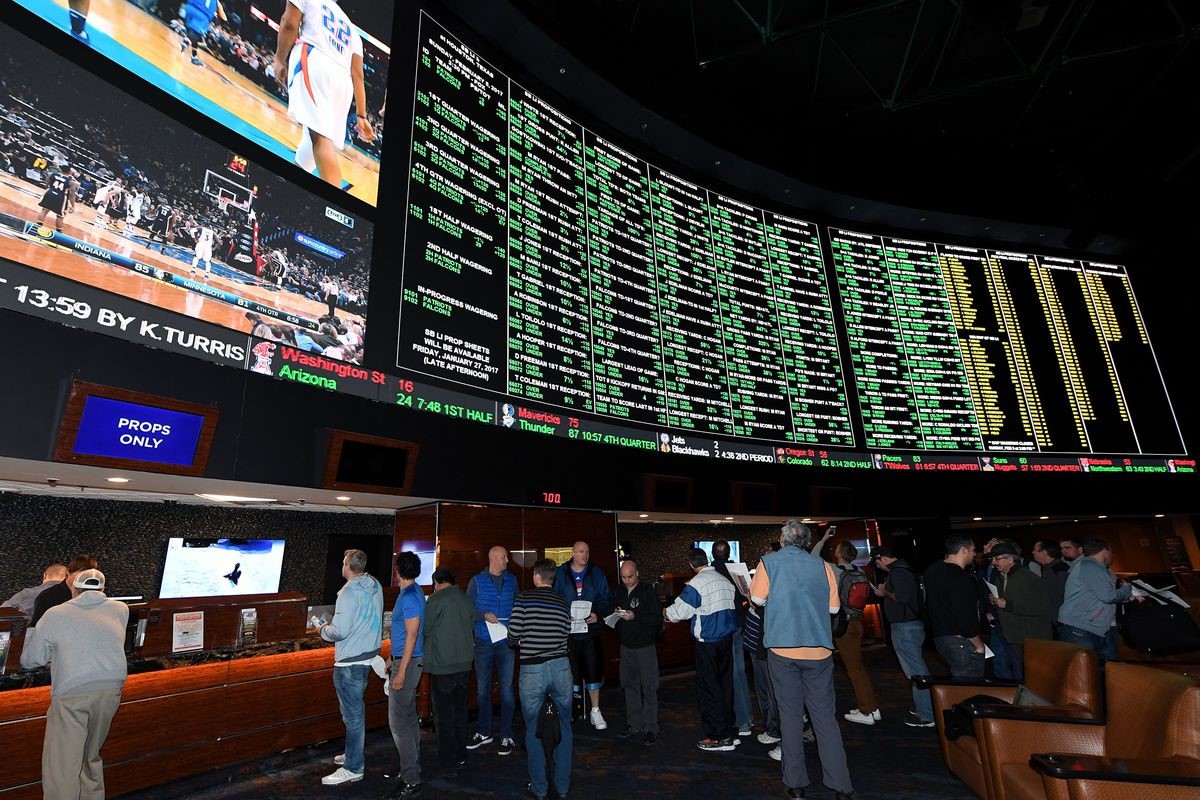 Governor Eric Holcomb is expected to sign a bill legislators sent to his desk that would make sports betting legal in the state.  The Indiana House and Senate chambers approved the measure before the close of its legislative session last week.

The door for legal sports betting in states besides Nevada was opened last year by the U.S. Supreme Court ruling in Murphy v. National Collegiate Athletic Association that the Professional and Amateur Sports Protection Act violated the 10th Amendment of the U.S. Constitution.

According to ESPN, eight states have already approved the measure.  Indiana would soon be the ninth.

The legislation makes three key changes to the gambling landscape in Indiana: Here’s what sports betting will look like in Indiana:

Hoosier legislators who supported the measure say the state is losing $300 million worth of taxes that could be collected in illegal betting going on now.  They say there’s now a chance to regulate the practice.

“It’s going on in our state right now anyway,” House Speaker Brian Bosma told the Indy Star.  “People are utilizing off shores and generally illegal facilities to do so.”

Despite that, the latest Old National Bank/Ball State University survey showed half of Hoosiers were opposed to sports betting, compared with 37 percent who supported it. But State Rep. Terri Austin has a pragmatic view:

“The truth is gaming is an ever-evolving industry, just like entertainment is. Nobody could have ever told me 10 years ago that I could watch my favorite TV shows on my phone. … To me, this is being progressive and it’s recognizing that in a free market, you had better stay on your toes or you’re going to be left behind.”