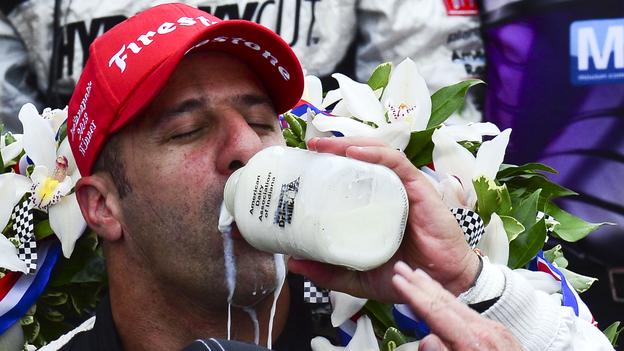 One major change at the Speedway this May, while many other traditions stand the test of time.

For the first time since 1971, “Back Home Again in Indiana” will be sung by someone other than Jim Nabors at the Indianapolis 500.  To put that in perspective, none of the 33 drivers in the field for Sunday’s 99th running of the Indy 500 were even born the last time Jim Nabors wasn’t at the mic*.

The famous tradition began in 1946, with James Melton, of the New York Metropolitan Opera Company singing along with the Purdue University Marching Band.  It was so well received by fans, the singing of “Indiana,” as it was called then, was pushed closer and closer to the start of the race with an array of well-known singers at the helm.  When Jim Nabors sang in 1972, “ somehow or another, [he] just clicked,” said Indianapolis Motor Speedway historian Donald Davidson.

Award-winning a capella group Straight No Chaser will sing “Back Home Again in Indiana” before the 2015 Indy 500. Formed at Indiana University in 1996, the all-male, all IU-alum group’s Indiana ties were a catalyst in being chosen to perform before the race.  “It’s probably the greatest honor you can bestow on a bunch of guys from Indiana that just started doing this for fun,” said SNC’s David Roberts.

*Nabors was having surgery during the 2012 race and was not physically in attendance; the Speedway played a recording of Nabors over the loudspeakers instead.