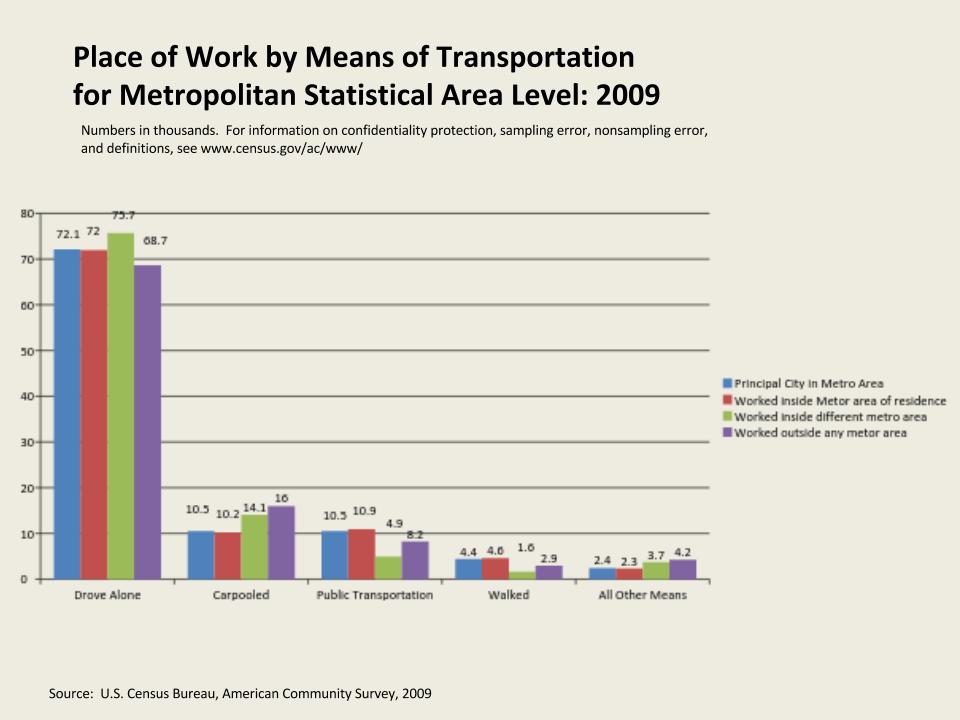 Local, Over The Air Radio Remains Free – And Valued By The 70% Of Americans Driving Alone In Their Car

The recent announcement by General Motors to equip 2015 models with WiFi capabilities is the latest tech advancement that has some pessimists proclaiming the radio industry is in the fast lane to extinction.

Slow down, there, folks.

As noted in this blog a year ago, there is no question that the “connected car” is coming in big numbers. But how much consumers are willing to pay for accessing content via that connection is another matter.

The cable industry is already experiencing this. Cost continues to be an inhibitor for cable consumers, so much so that the Federal Communications Commission has intervened to review fair pricing and practices.

A closer examination of GM’s WiFi announcement shows consumers will have to pay for access no different than any other mobile data plan. Details include:

These costs are on top of a consumer’s existing data plan through their mobile phone provider. And you will need a mobile phone or device, because GM cars will not provide devices in which you can stream; only the access, and only if you pay extra.

Now if you’re thinking that cost efficiencies can exist for multiple riders, benefitting others besides the driver accessing the internet, you might have a point. However, US Census statistics show that domestically over 70% of all Americans who live in cities drive alone when going to work. That percentage goes even higher when in suburban or rural areas. And if you’re driving by yourself, the only merit to a supplemental data streaming plan in the car is for audio…after all, you aren’t supposed to be reading emails or surfing the internet while driving!

So does it make sense for people who spend the majority of their car time by themselves to pay a premium for WiFi so as to access audio content that burns through a data plan? Not when they have a free option – local, over the air radio.

If this song sounds familiar, it’s because it is. Satellite Radio was a faddish technology that has cooled to only 5% activated penetration among the USA’s 253,000,000 automobiles on the road today.

So WiFi in the car might be here to stay.

But don’t look for local, over the air radio to go anywhere anytime soon. Remember, it’s free and data plans are not.