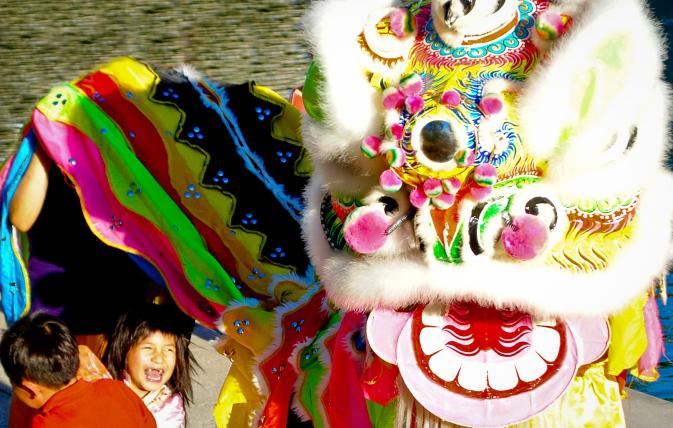 As the Air Gets a Little More Crisp, Cultural Festivals Take Their Turn to Shine.

We get it, summer. Your weather is great and your festivals bring everyone outside. But that’s not the only festival season in Indy. Whether it’s partaking in the arts or celebrating international heritage, Indy’s fall festivals bring a sophisticated flair all to their own.

Check out these recommended fall festivals around Indianapolis.