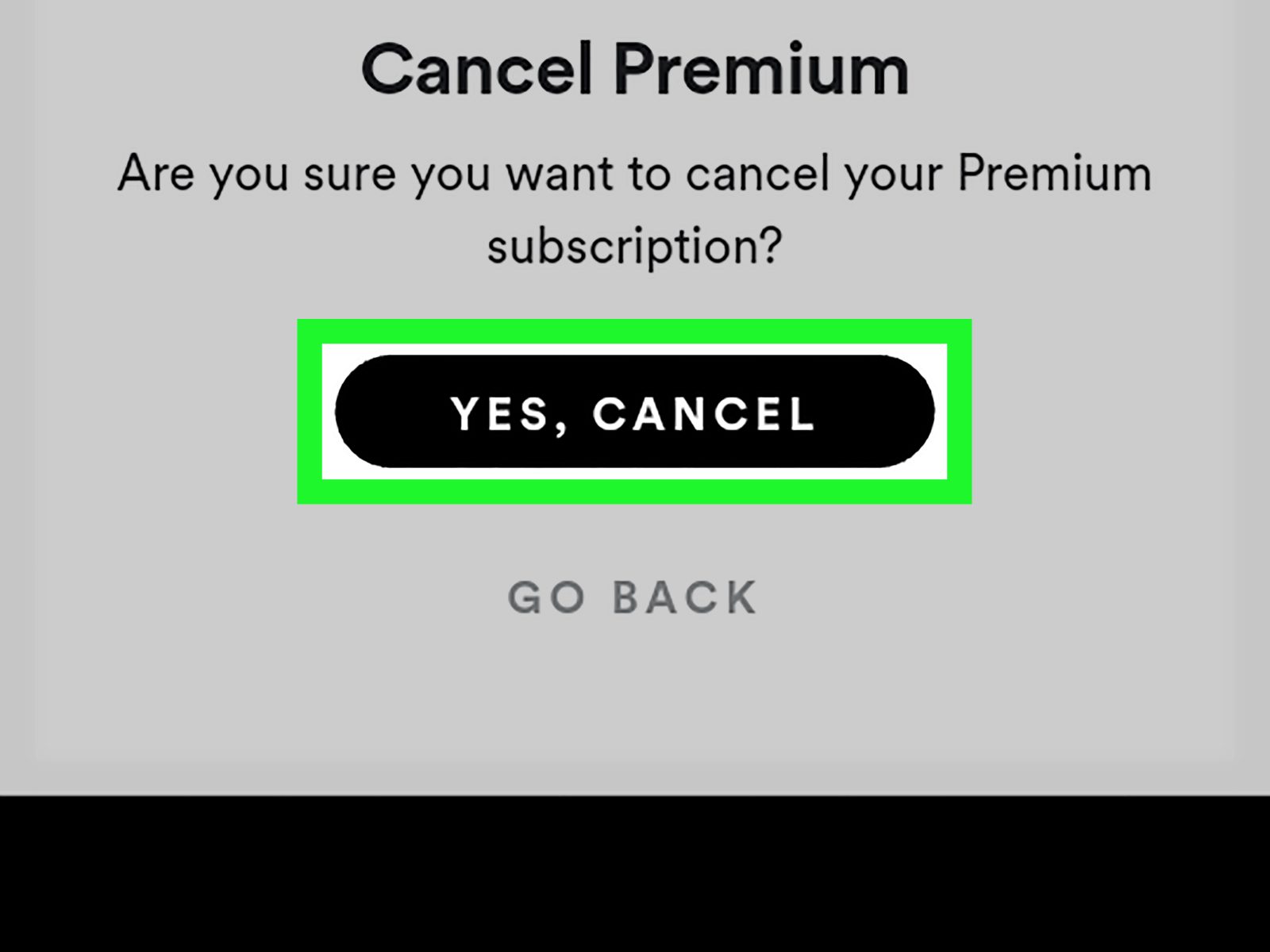 Regardless Of How People Listen, They Expect Free Access To Music & Talk.

The Coronavirus pandemic has driven an increase in media consumption.  The following published earlier this spring by the Radio & TV Business Report gives insight to that users are used to subscription video services, but not audio.

Nielsen, the nation’s dominant audience measurement and consumer data company, has released its findings of a special survey into U.S. consumer sentiment toward streaming platforms. It offers some noteworthy differentiation points between the video and audio worlds, and the path (to continued relevance for) broadcast TV and radio.

As streaming becomes ubiquitous, Nielsen believes it is important for audio providers to embrace the fact that consumers are more apt to gravitate toward free options. “After all, that’s where the advertising opportunities are,” it asserts.

Nielsen found that in the video world, more than 90% of streaming users subscribe to at least one paid streaming service.

“Juxtapose that with audio, where 53% of consumers use free, ad-supported streaming audio services compared to 27% who subscribe,” Nielsen notes.

As consumers have always had access to free audio entertainment, “it’s not surprising that Americans are more reluctant to pay for it,” Nielsen concludes. “Regardless of how we listen, consumers have come to expect that music streaming services and radio are free and available, and that’s a striking difference from the video streaming sector, where content providers are segregating distinct programming into specific services as a way to attract subscribers.”

The findings could put a cloud on paid user options for iHeartRadio, the iHeartMedia app that seeks to emulate Spotify but by including live radio streaming technology.

Nielsen elaborates, “Ad-supported, free audio has been the norm since the advent of the medium. There’s no denying the ongoing love affair between music lovers and radio listening, which has been the foundation of the total listening experience since radio first hit the airwaves. This explains why radio remains one of the centerpieces of the media universe, reaching an impressive 92% of U.S. adult listeners each week, more than any other platform.”

Of course, Nielsen Audio has a vested interest in touting radio’s delivery and benefits, given its status as the principal delivery vehicle of monthly audience measurement reports across every rated market.

The report is nevertheless compelling, in that it seeks to put video in a lesser realm for advertiser ROI.

Nielsen concludes, “Yes, it’s tempting to get swept up in the fanfare around the latest subscription video services, but in the audio world, the focus for broadcasters, podcasters and creators is unchanged: Develop quality content that keeps audiences coming back regardless of platform or ad model—just as it’s been since the dawn of radio.”