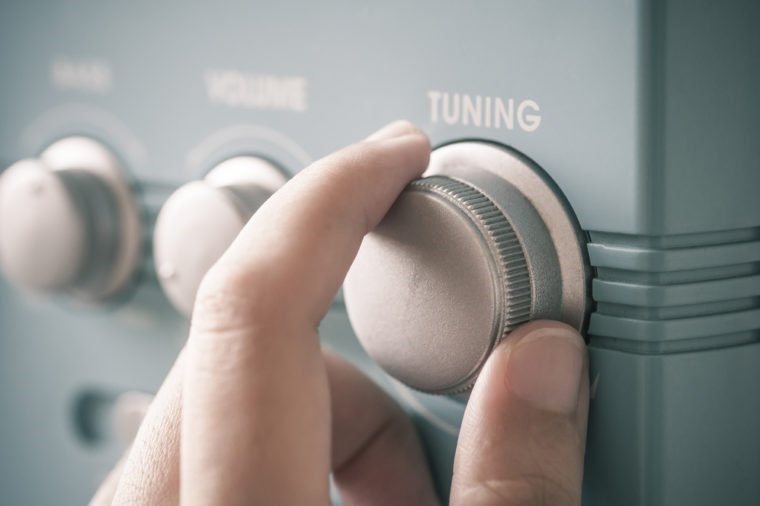 If you’ve tuned your dial onto a local radio station, you likely know the station’s numbers.

However, if you’ve ever driven a large distance you know those numbers can change from location to location.  Something that is permanent are the station’s call letters.  Each station has a unique combination, but few people know more than that.

We have the US government to thank for this.  Early radio operators informally used a series of call letters to identify each other.  The process began back with the telegram well before radio–even commercial radio existed.  Having different names and letters for different categories was confusing.  To the unfamiliar and untrained eye, ships, people, and even landmarks could all be identified and it was difficult to keep everything straight.  The Bureau of Navigation began to assign ships with three letter designations.

Additional clarification and regulation would come again in 1912.  Several countries sought to identify specific radio signals.  The United States would receive four letters.  Half of which (W and K) would be used for commercial use, while the other half would be used for military and government purposes.

Over time, policymakers would clarify what that meant.  The most prominent of those decisions likely came in 1928 when the Federal Radio Commission decided that each call sign would be four letters and how station letters would be identified.  All stations east of the Mississippi River were to start with W, while stations located west of the Mississippi would start with a K.  However, there are a few exceptions.  That’s why many stations near the border have letters that start with both letters.

So the simple answer is, the W and K came from the US government.  The rest of the sign can be chosen from the plethora of available combinations.

The three letters after the ‘K’ or ‘W’ can mean a few different things.

Sometimes they represent the networks that own the radio station—for example, WABC, KCBS, and WTBS. Sometimes it’s the actual station number, like in KTWO or KFOR. And other times it’s an acronym such as WIBC for the “Indiana Broadcasting Company”.