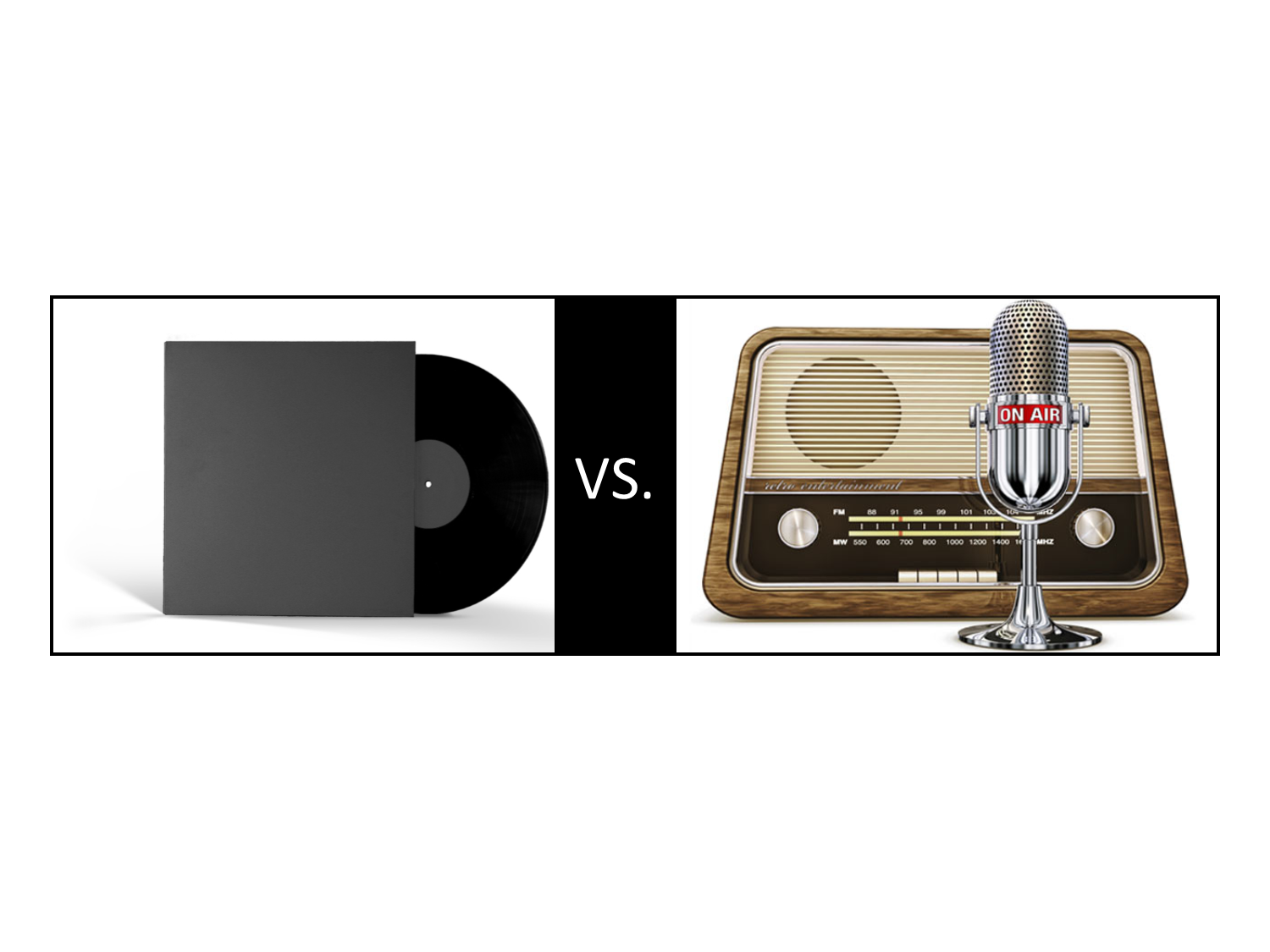 Radio is not immune to the issue of retransmission fees talked about in a recent post at this site, such Indy’s recent one involving a programming black out and then settlement returning WTHR-13 to local DirecTV and AT&T U-verse subscribers.

Currently off the radar to listeners are efforts on Capitol Hill in the last couple of years that would have big impact on local broadcasters – the Fair Play Fair Pay Act  and the PROMOTE Act – which seek to bring new performer royalty fee structures to the broadcast radio industry over and above what terrestrial AM/FM broadcast radio stations already pay for BMI songwriter licensing dues.

Driving this is a music business model upheaval. Simply put, the recording industry’s run out of ways to make money from the sale of singles and albums so legislation is the effort to change their income stream.

Counter legislation, the Local Radio Freedom Act (LRFA), was filed at the beginning of this year opposing “any new performance fee, tax, royalty, or other charge” on local broadcast radio stations.

The following are quotes from supporters of LRFA and the AM/FM radio on the whole:

As of last month, the legislative scorecard looked like this:

Stay tuned for how this game plays out in Washington, D.C. and impacts local radio communities across the country.