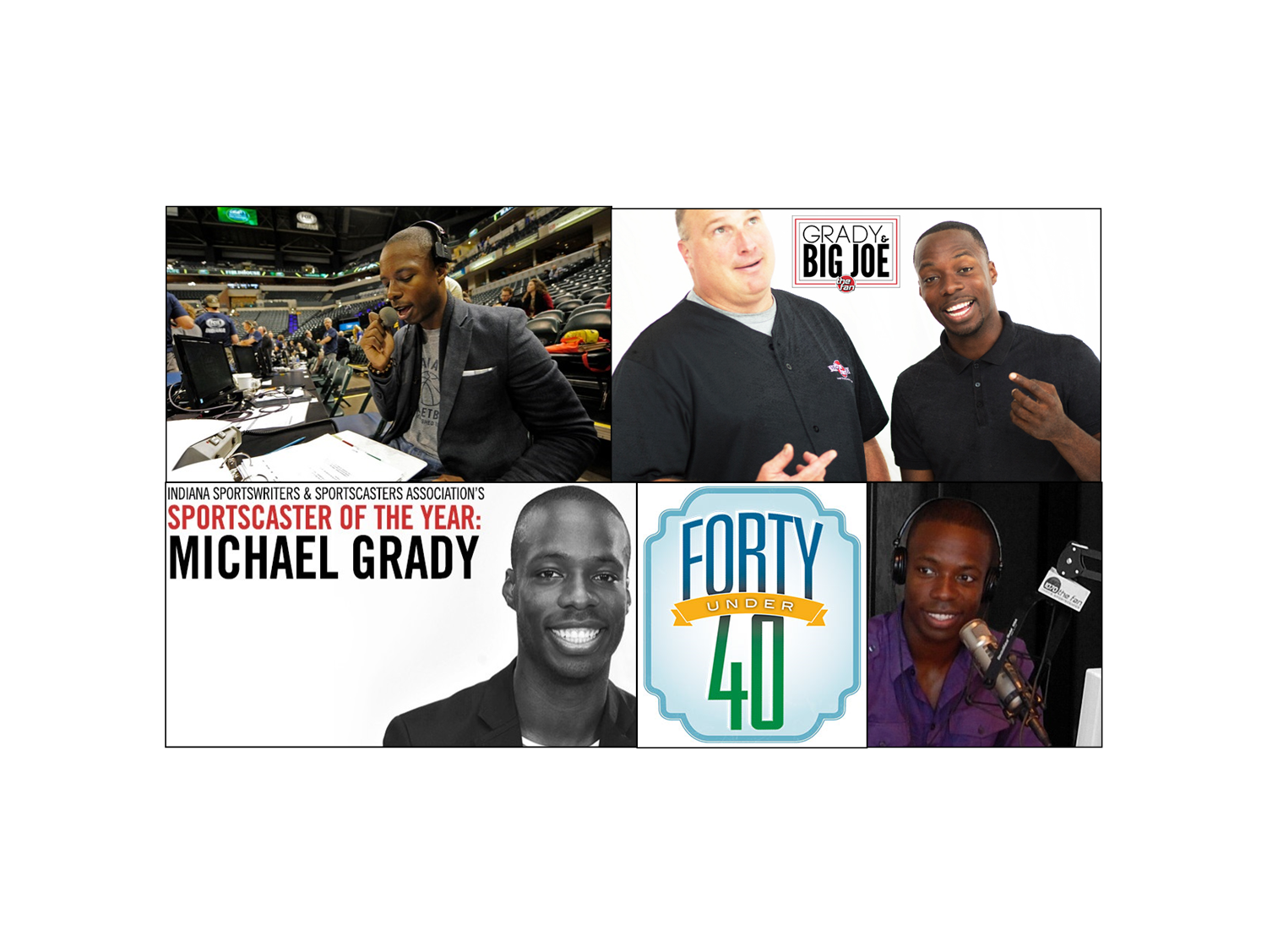 Tonight for the 10th straight season, Michael Grady will be courtside for the Indiana Pacers home opener.

Something different, though, is he’ll be working for the visiting team the Brooklyn Nets.

Grady, recipient of the state’s 2016 Sportscaster of the Year Award, announced on Twitter last month he accepted a full time position with the YES Network to be the sideline reporter for the Nets. Despite Brooklyn having one of the NBA’s worst records in recent years, this is a top level job for a couple reasons: From The Pet Show To The Big Apple

Still Heard Regularly On Naptown Radio – And Lovin’ It

Many may scoff at the thought of a Hoosier making it to the city that never sleeps on television and maintaining a radio gig back in Central Indiana.  But Grady is an Indy guy at heart… and he LOVES the medium of radio as this previous podcast conversation with him highlights.

Enjoy that listen.  And congrats to Michael!