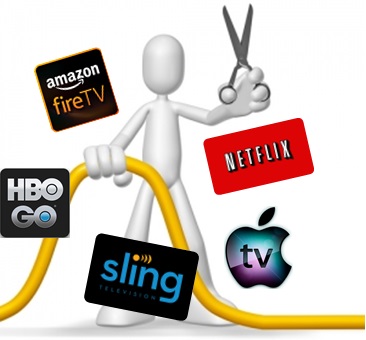 Firm Questions Viability By 2025 Because Of Millennials’ Habits

A Forrester Research report, “Young TV Cord-Nevers Have Arrived and Are Here To Stay”, says 50% of all TV viewers under age 32 will not subscribe to a traditional pay TV service by 2025.

Based on a survey of more than 55,000 U.S. adults, Forrester analyst James McQuivey suggests that providers must try new ways to serve “Cord-cutters” which represent about 6% of the population and “Cord-Nevers” (meaning hasn’t ever subscribed to pay TV: channels from a cable company, such as Comcast Corp., or a satellite provider like DirecTV, or phone companies) which according to Forrester now represents 18% of the population.

McQuivey noted in the report that “… today’s 20-somethings are already hard to reach via TV, and the next generation will be tougher… “We recommend experimenting with mobile video advertising, embedded marketing, and virtual- or mixed-reality ad experiences to reach this crucial audience.”

According to the report, 35% of younger viewers fall into the “Cord-Nevers” or “Cord-Cutters” bucket.  Some action Multi Channel Video Program Distributors have taken to address this include: Earlier this year a Nielsen report on digital-savvy age 18 to 34 adults earlier this year showed that impressively 93% tune into radio weekly.  Why?  In large part because,

Both these characteristics fit media consumption lifestyle & habits of Millennials.

So radio is the medium for those who never want a cord in the first place, let alone have to cut it!

And that makes radio a strong player for advertisers in the next decade and beyond.