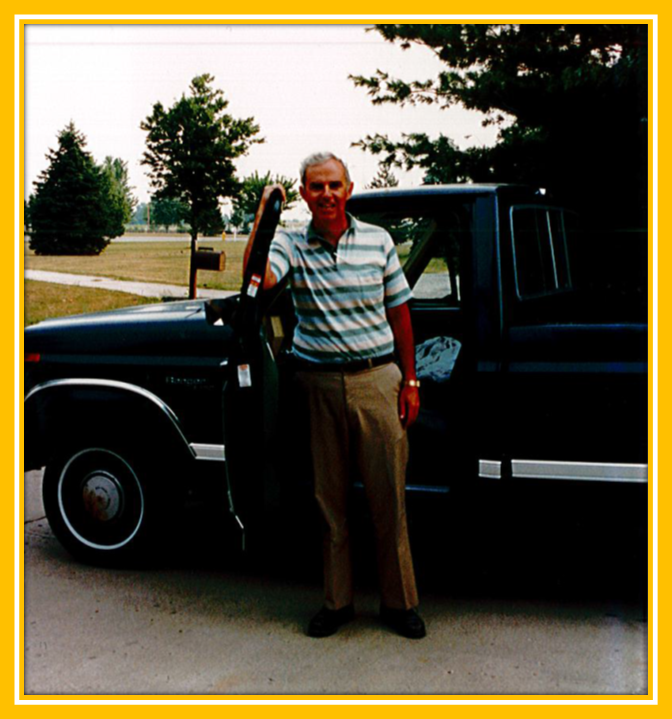 He wasn’t formally trained on broadcasting nuances, and certainly had little awareness of the gamesmanship stations play on their listeners (such as commercial-free music sweeps or promotional gimmicks) as slaves in pursuit of Arbitron ratings.  But Dad understood when on-air talent was talking about something or had an authenticity about them that he could relate to.   He had an ear for what was good radio, often long before the masses realized it.  Examples:

Dad would come home and talk with such enthusiasm about these and other personalities or events he’d heard about on radio – like stories woven by Paul Harvey and “The Rest of The Story”, Indianapolis 500 coverage each May and the Tony Kiritsis Hostage Crisis – that I became enchanted with this medium.  If radio excited my Dad so much, there must be something there for me to like, too.

Five years ago this week, my Dad died of heart attack.

I still struggle to find the right words for what my Dad has meant, and still means, to me overall… but I do think I’ve just appropriately said what he meant to my career.