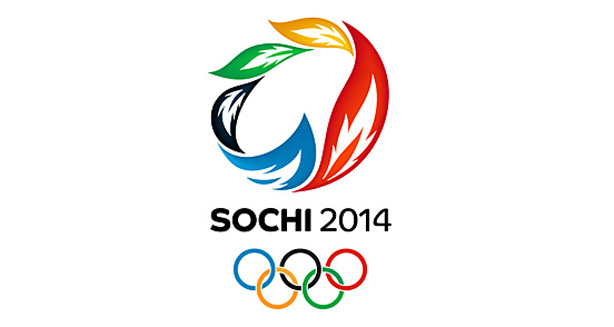 Olympic Hosts Invest In Local Radio For The Event’s Benefit A new Russian radio station has signed on the air for the specific purpose of communicating to guests, athletes, working journalists and fans of the 2014 Winter Olympic Games.

Sochi Today, 101.5 FM, began broadcasting around-the-clock before the Holidays.  It is also simulcast on 105.8 FM in Krasnaya Polyana, part of the metropolitan area that will also host several Olympic events.

RT, the Russian equivalent to America’s Corporation For Public Broadcasting, operates Sochi Today.  The station’s content – entirely delivered in English, a first for Russia – consists of a current, international music mix, as well as news updates every half hour.

This demonstrates the huge value the Olympic host country places in the medium of radio!!

Think about that… for example, prior to the Super Bowl two weeks ago in New York, or even two years ago here prior to Indy hosting the big game, you didn’t see such a dramatic step involving creating a brand new radio station specifically for it!

Instead, event organizers in America can count on local media to report and promote their event so organizers today put attention on social media to carry messages to guests and journalists.  Naptown went so far as to create a Super Bowl XLVI “social media command center”.

Much of this strategic difference by these events’ hosts lies in the disparity between how the USA and much of the rest of the world operates radio.

Domestically radio is a local business, part of the fabric of our communities and capitalistic society.  Licenses are issued by the government, and operators across America run individual stations to serve local audiences while striving to achieve a profit.  However throughout other parts of the globe, the model varies.

In less developed countries, radio often remains state-owned and may simply be one network distributing the same programming to all.  Even in more economically stable or free-market countries where there are station owners, radio isn’t ingrained locally – whether by content or advertising – to the deep degree it is in the United States.

The point is Americans often take for granted the power and impact of radio to efficiently inform, entertain and motivate audiences.  That is not to say that social media or new platforms for information distribution aren’t impactful or relevant in today’s society; clearly they are.

But it is telling that on the biggest of stage, when the Olympics doesn’t have local radio as an initial option to deliver their messaging, decision makers chose not to rely only on social media – they also invested in local radio.

Shouldn’t your business do the same?