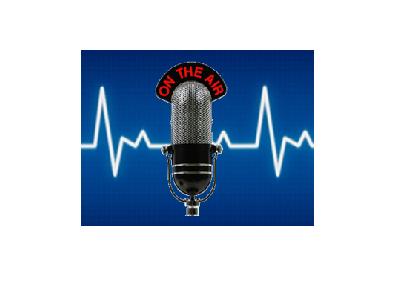 It reveals how relevant Radio remains in today’s world of time-starved consumers.   Here are some vital signs from the report that demonstrate the superior health of Radio:

Radio is resilient.  Its accessibility continues to expand.  Various distribution platforms such as streaming, HDRadio, MP3 also keep Radio relevant.  Unlike other media, the audio experience remains intact platform to platform – whether it is delivered on a desktop, in a car, MP3 player or cell phone.  The platforms allow Radio to maintain accessibility and relevancy with audiences.  Today’s new technologies can increase and enhance consumers’ Radio experience through text messaging, mobile applications, time shifted listening via podcasts, etc., and now also provide a visual experience not previously available.

The future of Radio is bringing all technology and platforms together to deliver true interactivity to the masses, one person at a time.  Within this world of new technology and media fragmentation, Radio continues to be the #1 source for new music discovery and choice for audio entertainment.