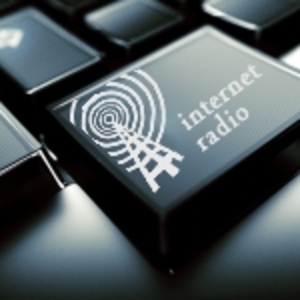 This week, Edison Research and Arbitron – both international media and marketing research firms – released their latest research series, The Infinite Dial 2012: Navigating Digital Platforms. While the name may not sounds exciting, there is plenty of electricity surrounding the detailed look into the world of internet radio.

According to the report, the weekly usage of internet radio (both online streams and the “Pandora” sites) went up 30% year to year, increasing from 22% of Americans over the age of 12 in 2011 to 29% in 2012! The report also points out that it’s the largest year-over-year increase that has been seen since tracking began in 1998.

These users are not only listening to online content – they are also listening to online ads! And according to research, they are engaging the brands at a higher rate. According to TargetSpot’s Internet Radio Advertising Impact Study, online ad recall and response rates significantly increased when combined with internet radio – in fact users were twice as likely to respond!

Sounds perfect, right? Why not through all of the money behind streaming radio and leave the ol’ FM/AM dial behind? Don’t do it. According to our friends at TargetSpot, streaming internet radio is a perfect fit for broadcast radio, saying that, “broadcast radio recall and response rates significantly increase when combined with internet radio use.” In fact, ad response increases around 3.5 times from broadcast-only listeners when compared to those who listen to both broadcast and internet radio. Advertisers are reaching their base consumers – those willing to engage with the brand and understand the call to action. TargetSpot also points out that users who use internet radio were more than 3x more likely than broadcast-only listeners to take specific action from an ad – specific action like filling out a contest entry or traveling to an advertiser’s web page.

Graph: Ad Recall and the effects of Internet Radio!

Utilizing streaming ads will allow a marketing campaign to take a dynamic step forward. Those listening to online streams through FM and AM stations have made a conscious choice to tune in. They took the time to seek out the stream and they are some of the most loyal listeners a station can have. They may just be the most loyal consumers a brand can have.