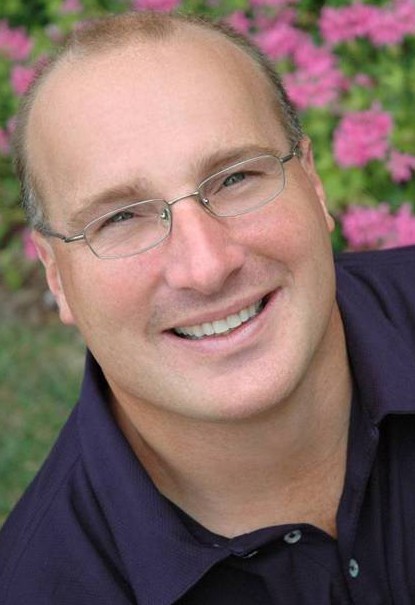 Co-Host of The Grady & Big Joe Show
Contributor to the WIBC Afternoon News
No on-air personality on WIBC of 1070TheFan moves products for advertisers likes Big Joe! He’s got that sensibility that Hoosiers just relate to.
Joe Staysniak is the go-to sports contributor of WIBC’s Afternoon News weekday afternoons from 4pm-7:00pm. Big Joe is also co-host of the Grady & Big Joe Show along with Michael Grady on 1070 The Fan. The Grady and Big Joe Show dives deep into sports both locally and on a national level- as well as takes your calls.
<<space>>
Joe’s roots are in college and professional football.  A proud Buckeye, Joe played for Ohio State from 1986-1989.  In his 6-year pro career he played in 2 Super Bowls for the Buffalo Bills.  A crucial offensive lineman, he also played for the Arizona Cardinals and Indianapolis Colts.

Joe became known in the Indianapolis community during his 4 seasons with the Colts.  In 1996 he joined the WIBC sports department and has been building a following since the day he sat down behind the microphone.