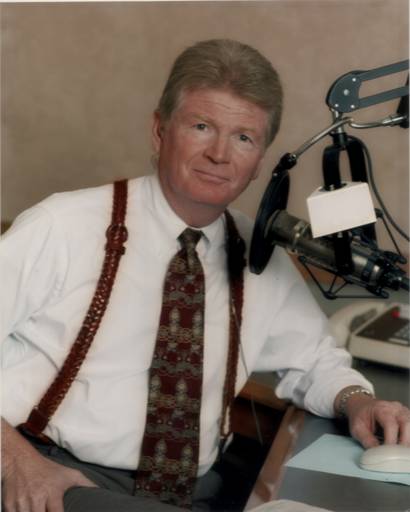 Host of The Greg Garrison Show

Attorney Greg Garrison hosts the Garrison show that airs from 9am to noon on WIBC. Garrison brings his populist conservative values to the airwaves. Greg gained international notoriety when he successfully prosecuted Mike Tyson on rape charges. He has served as CBS News National Legal Analyst and has reported on major trials such as OJ Simpson and Timothy McVeigh. He has also appeared on 60 Minutes, the FOX News Channel, the Today Show, 48 Hours, Rivera Live and ESPN. When he’s not on the radio, Greg maintains a private practice with his brother Chris at the Garrison Law Firm.