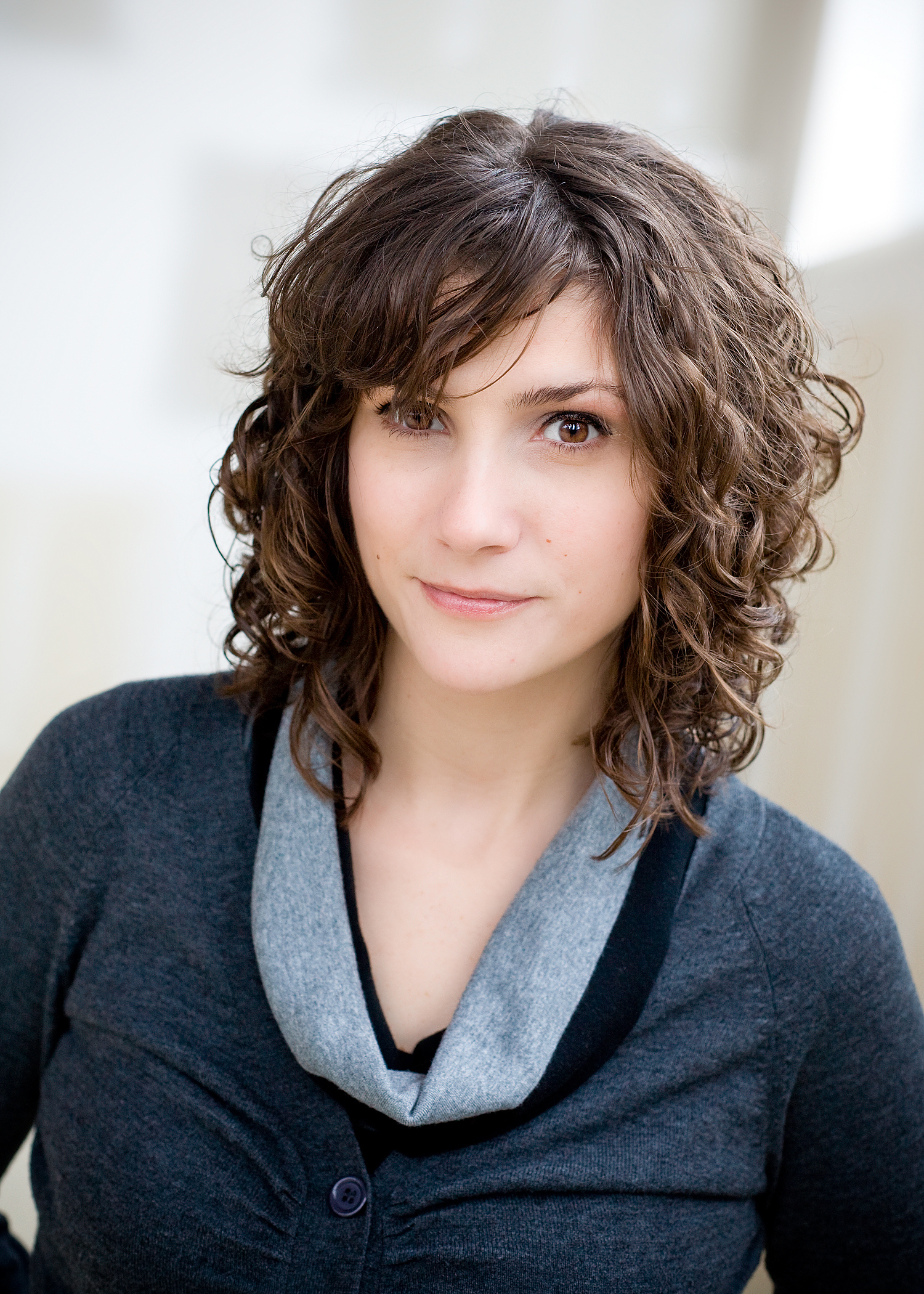 Host of The Dana Show

Dana Loesch is the Editor-in-Chief of Big Journalism and hosts her own daily radio show, The Dana Show: The Conservative Alternative on KFTK 97.1 FM Talk.

A former award-winning newspaper columnist, Dana began blogging in 2001 and was named one of the top 16 most powerful mothers online by Neilsen. Dana appears regularly on Fox News, CNN, CBS, and ABC and was the first and only female guest host for the popular Michael Savage, who called her his “Mental Match.” She speaks regularly on the subject of activism and netroots, serves as co-founder of the St. Louis Tea Party, and is credited with having helped take Dede Scozzafava out of NY23.

She and her husband, Chris, live in St. Louis with their two young sons.