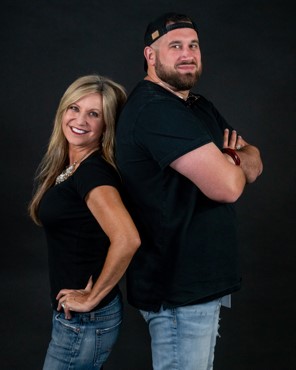 The following was recently published on Radio Insight by Lance Venta.

Winkler previously served as a traffic reporter in the market and has been hosting weekends on Emmis AC “B105.7” WYXB. The Indiana native was also a Colts cheerleader and hosted the kids shows on WTTV-TV.

Get to know Caleb and Mindy more!