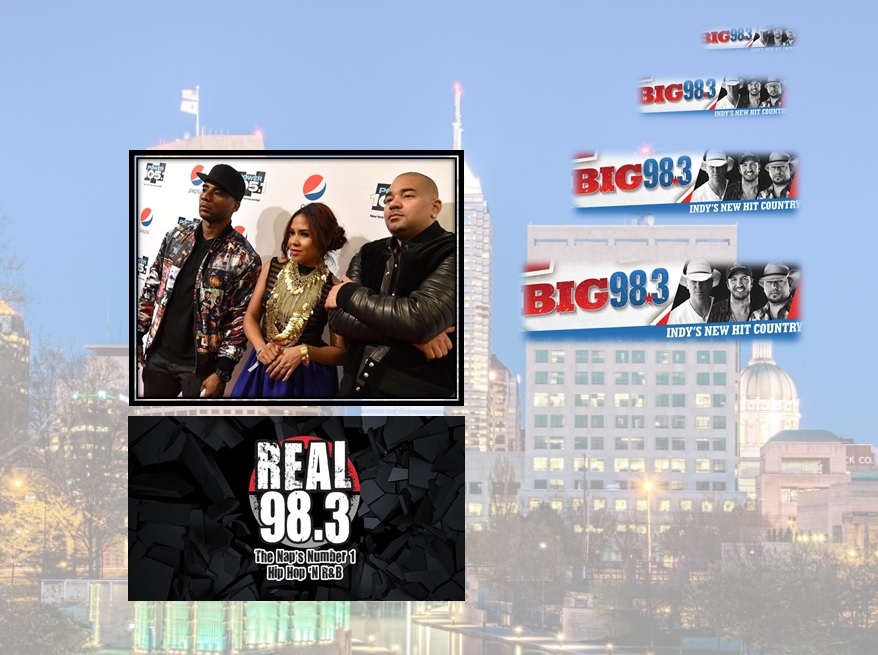 After devoting one of its radio stations to country music for 14 months, iHeartMedia will try hip-hop and R&B in Indianapolis.

Before on-air personalities are heard on Real 98.3, the station will play 10,000 consecutive songs by acts such as Drake, Jay-Z and Beyonce.

“Hip-hop is thriving and I can’t wait to get things rolling,” Jones said in a statement.

Commitment for this station has to be questioned.

For the 2nd time in less than two years, iHeart has flipped formats of this station.  Considering the weak signal, just a 30,000 watt Class A, the radio conglomerate seems to be using this simply as a distribution point to add to its list for a nation syndicated program it controls.  In July 2015, it was country’s “Bobby Bones Show”.  Neither format had local on-air talent, and sales staffs have not been dedicated to focus driving local advertising revenue.