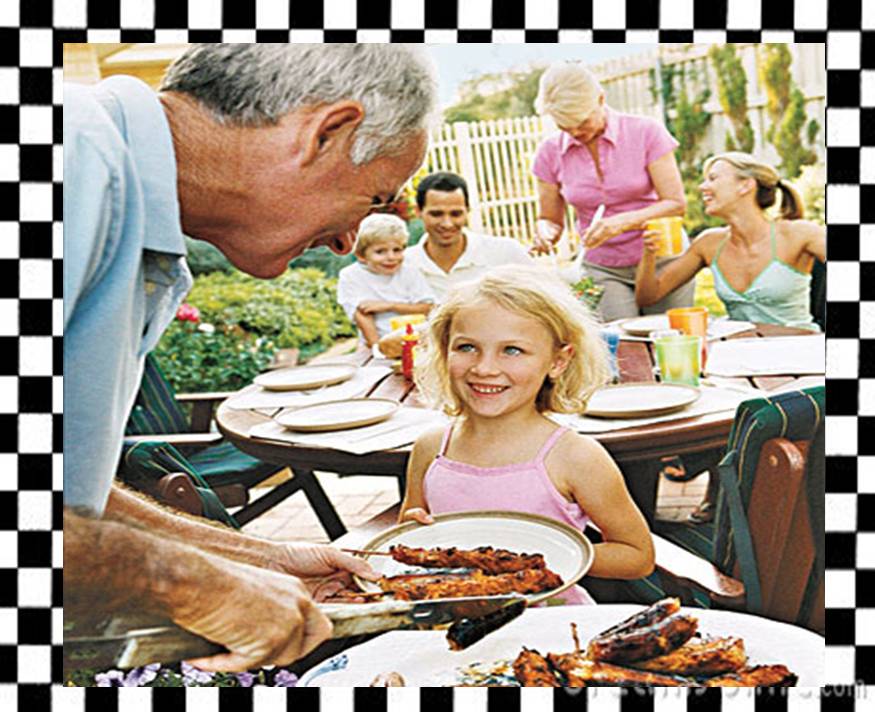 Nielsen surveys show the exclusive Race Day coverage simulcast on 93.5/1070 THE FAN-WFNI & WIBC is — by far — the largest single broadcast in the market, heard by 24% the Indy’s population!

And yet that estimate number is probably too low.  Really, it is.

That’s because the Indianapolis 500 Mile Race day coverage is only available on radio, and it is a community event filled with history & tradition, enjoyed in the company of others.  Radio ratings aren’t measured that way.

Most radio listening is personal, 1-on-1

Driving solo in a car while commuting to work or on errands.

Doing chores around the house & yard.

During such occurrences a single listener is tuned to each radio, and that broadcast acts as a companion for a person otherwise alone with their thoughts &/or activities.

Regular sports play-by-play on radio is often consumed the same way because typically radio is the ultimate medium for busy people.

When on-the-go, listening is often done by yourself.

For these reasons, it makes sense to have a 1-to-1 measuring system to gather listenership data as the industry standard.  Nielsen’s uses the PPM survey panel, a methodology created by Abritron before they acquired the rival research firm.

Do You Eat Christmas Dinner By Yourself?

It may not be unusual for you to eat a handful of weekly meals – like a breakfast, or a quick work day lunch refueling, or a late dinner of left overs – by yourself.

But very rare is the time you eat alone during celebratory or landmark events like your Birthday, Thanksgiving, the 4th of July or Christmas.

Ditto for big sporting events like the Super Bowl, March Madness, the Olympics, and the Indianapolis 500.

When a game, race or match only happens once a year – or even when competition reaches an “elimination” phase – then it becomes an EVENT, and that usually means a group watching it on TV.  Rarely do you take in sporting events solo because they have almost a holiday-like gathering quality to them.

But the Indy 500 remains blacked out on live local TV.

This is because the majority of tickets buyers for “the Greatest Spectacle In Racing” are from Central Indiana, and the Indianapolis Motor Speedway is concerned local fans wouldn’t attend if it were available to watch the Race on live television. Timing of the Indianapolis 500 is Memorial Day weekend, the unofficial kickoff of summer.  At many area grill outs and other celebratory gatherings of family & friends, the Race is the entertainment center piece.  These barbques & backyard parties have lots of people listening to a single radio!

So Nielsen reports the Race Day radio audience size is nearly 1 out of 4 residents, and yet common sense tells you it’s likely a lot more.

It is the greatest spectacle in broadcasting!