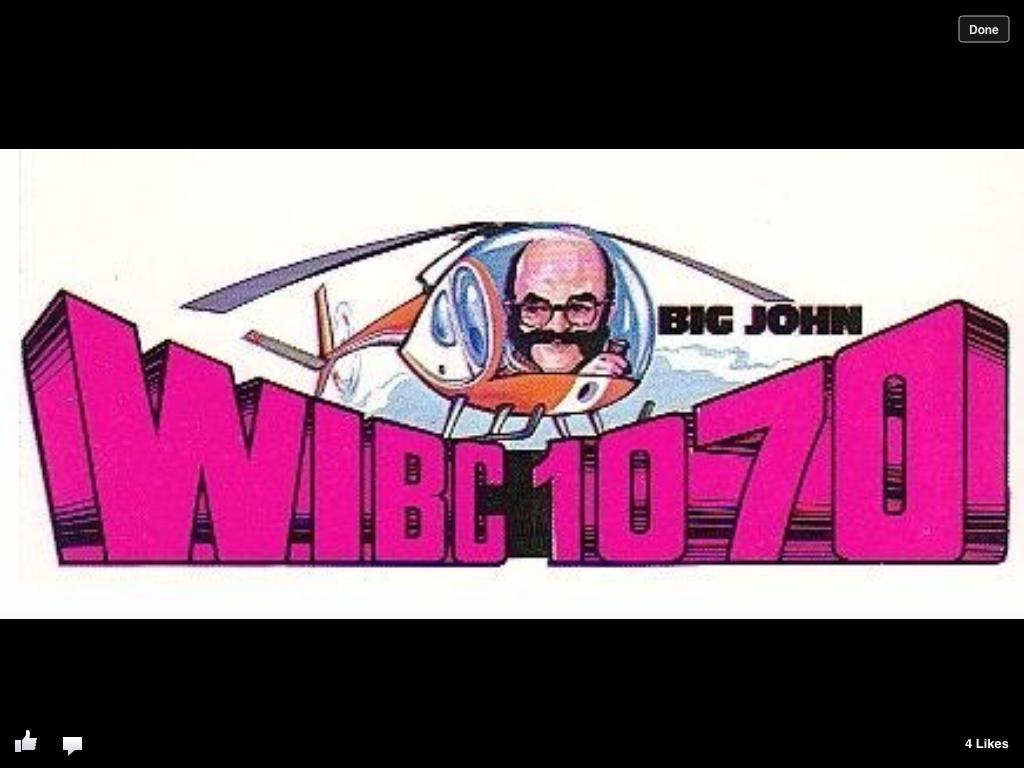 Big John Gillis was a comforting voice commuters heard as they fought their way through traffic.

At the time of his retirement in 2007, Gillis estimated that he had logged more than 20,000 hours in the air; first in a helicopter, or the “whirlybird” as he referred to it on air and in later years an airplane and the occasional blimp or hot-air balloon.

He died this past Friday at the age of 65.

It would be hard to overstate the popularity Big John Gillis had in Central Indiana for a generation.  WISH-TV called him the “Voice of Indianapolis for decades” when reporting on his death.  Facebook pages at WIBC and more have filled up with citizen comments & condolences.

Big John touched so many not only because of his on air delivery, but also his appearances made in the community.  He was a ubiquitous speaker or emcee at charity fundraisers and civic neighborhood gatherings.

He also lent his name to many causes.  One of his endorsed charities was “Bears On Patrol”, a program to support the safety and law enforcement officers whom he respected through his reporting of traffic accidents.

And when it came to advertisers, could he “ring the cash register”!  Sponsor results were off the charts when Big John was incorporated in to their campaigns – whether with recorded ads or live reads adjacent to his traffic reports.  Capitalizing on the trust a loyal audience has in what on air personality says can be a competitive advantage for radio advertisers.  And Big John had a special connection with listeners that doesn’t come along every day.

But unlike many broadcasters, Big John had minimal ego.  He didn’t take himself too seriously and felt humbled & lucky to do what he did for a living for so long.  During an interview as he neared retirement, Gillis said:

“God has blessed me far beyond my wildest dreams… (as a traffic reporter) I had 20 seconds to do what I’m required to do, and read a sponsor’s name.  Then if I can figure out a way to do it to twist a word or inflect to put my personality in to it, that’s it.  That’s it!!..  I’m this disembodied voice.  Every 10 minutes I stop whatever I’m doing and talk to my imaginary friends (the radio listeners) and tell them what I’ve seen… And they pay me for it!…  Some people say I’m an icon.  But what made that happen were 4 letters and one city.  The letters were W-I-B-C and the city was Indianapolis.”

Big John Gillis followed a formula for winning in radio – establish trust by delivering important information with personality on air and follow through via community service off air.  In fact, he may have set the gold standard.