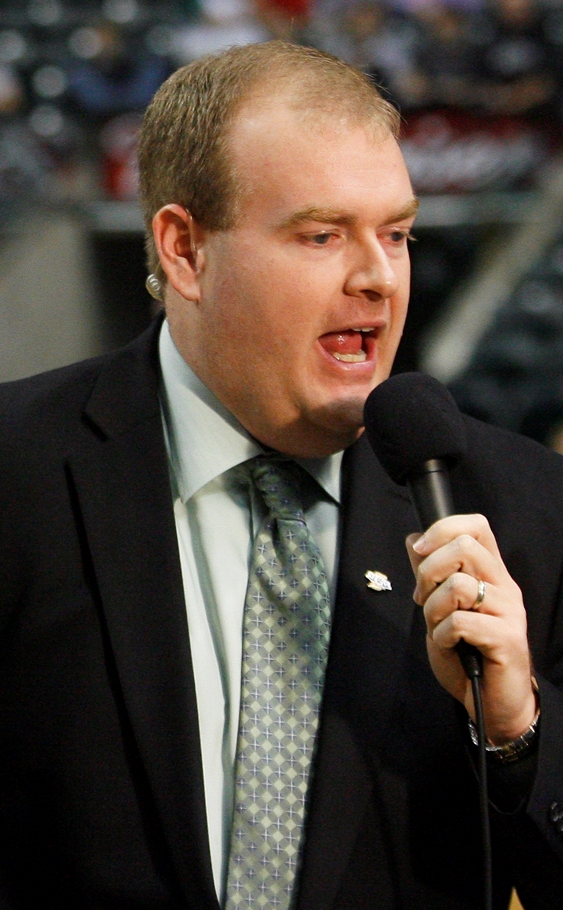 As a broadcaster in Central Indiana for nearly the last 20 years, there may not be an event covered, broadcast, or talked about were Greg Rakestraw wasn’t a part of it.

Greg has hosted a variety of radio shows in his nearly 20 year career, first serving as the host of his own popular shows on smaller wattage stations in Indy from 2000-2009.  Now he serves as the 107.5/1070 The Fan’s primary fill-in host for The Dan Dakich Show, The Ride with JMV, and the Grady and Big Joe Show.