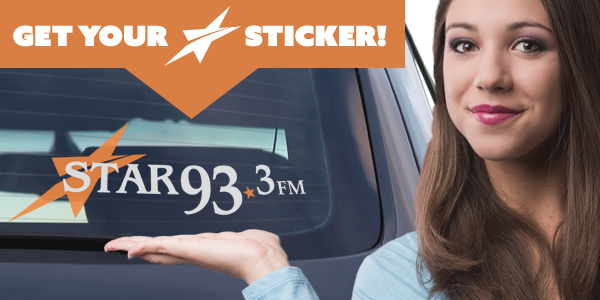 By the editors of Media Life

This is one in an ongoing series on radio for media planners and buyers titled “The new face of radio in America” that examines the changes sweeping through the industry and how the medium is evolving. Click here for earlier stories.

When it comes to radio, it’s just different.

People watch television. But they engage with radio. They connect.

“Ever seen that for a newspaper or TV station?” asks Gordon Borrell, of Borrell Associates, which tracks local advertising.

Uniquely positioned to reap major gains in the great and protracted shakeout going on in local media markets, local radio has a lot going for it – as outlined below.

In the old order, it was newspapers, TV, then radio, and each operated in a silo, with their own sets of advertisers.  Two things happened.

First, local newspapers took a beating, their revenues slashed by more than half (largely via digital publishing competition).

Two, the silos are gone. Local markets are now wide open and highly competitive. Advertisers are a lot more sophisticated. Radio can make its case to a much larger group of advertisers.

In many communities, radio is the only locally produced entertainment available, as Borrell notes. From this you get the bumper stickers and a sense of belonging that so defines community.